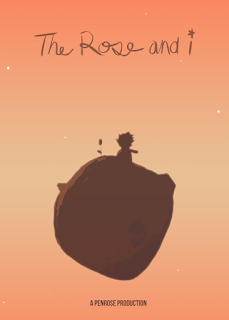 For those of you who are interested in VR, I'm excited to announce that a VR piece I directed is going to be released to the world soon! Penrose, the production company that produced it, will be releasing it on a "pay what you want" basis. Details on how to download will come in my next post.

We spent a few months crafting the piece, and collaborated with 19 artist from all different disciplines. We have an original song composed by Ryan Shore, production design by Nick Sung, sound design by Alex Wilmer, and work from a whole host of other talented folks that contributed to the piece. There's a lot of excitement around this new tech, and we were all eager to get our hands dirty and play with the medium.

Here is a board I did for the short, as well as the beautiful color script Nick put together. Bear in mind that these don't do the piece justice. To get the full effect, you have to see it in VR! 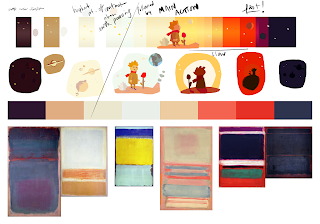 Drew some quick doodles while watching this video on ChengDu from the NYTimes. 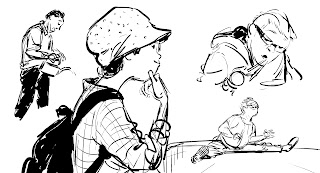